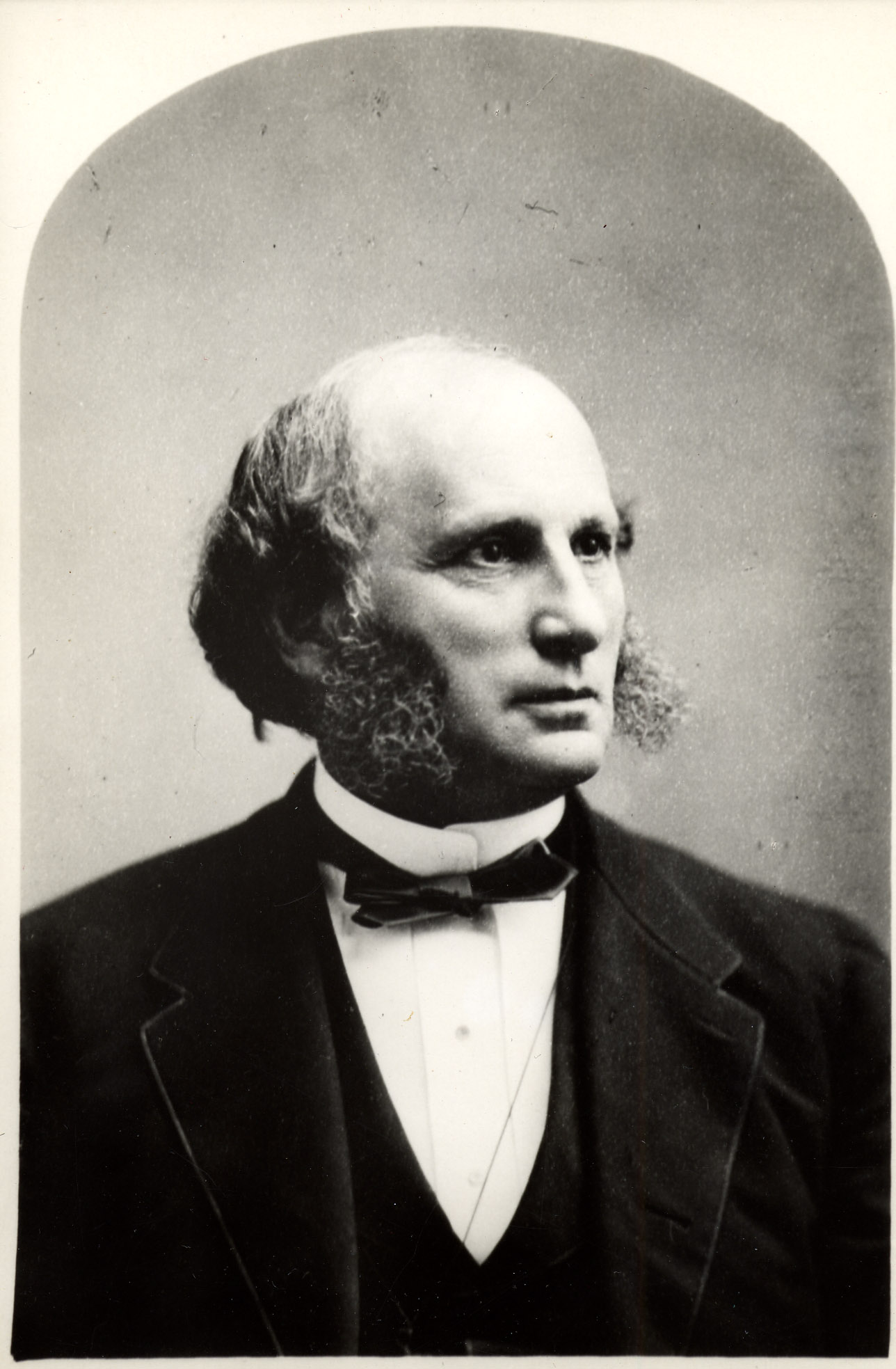 When President John Raymond died in the summer of 1878, Samuel L. Caldwell was asked to step in from the Board of Trustees to become the third president of Vassar.

Caldwell was born in Newburyport, Massachusetts in 1820. After graduating from Waterville College (now Colby College) in 1839, Caldwell became the director of an academy at Hampton Hills, New Hampshire. He relocated to Newburyport shortly after, becoming headmaster of the West Grammar School, which he led for three years. Caldwell then entered Newton Theological Seminary. After graduating from the seminary in 1845, Caldwell dedicated himself to ministry, preaching in Baptist churches in Virginia, Maine, and Rhode Island for fifteen years. In 1858, Caldwell was appointed Professor of Church History at the Newton Theological Seminary.

Caldwell became the president of Vassar on September 12, 1878. Like his two predecessors, he was a Baptist minister, but he lacked the experience of administering an institution of higher education. A day after Caldwell’s appointment as President, an editorial in The Daily Graphic foreshadowed the problems Caldwell was to encounter during his seven years at Vassar:

Well, Vassar has a new president, and, as we feared, it is not a woman, but a man whose previous training would, it would seem, singularly unfit him for any position requiring business talent… Preaching and teaching theological subtleties to young men is not the kind of preparatory work for the head of an institution like Vassar College. It was never designed that Vassar should turn out Sunday school superintendents and teachers exclusively, yet that is about all it has done so far successfully. A real woman’s institution should have some relation to the liberal culture of the age…

Caldwell’s tenure at Vassar marked the occasion for more alumnae involvement in Vassar administration. In April of 1884, ten alumnae wrote letters to the Board of Trustees expressing concern for the state of Vassar’s affairs and administration. The alumnae also accused Caldwell of not fostering relations between the college and preparatory schools in order to secure a larger and stronger student population. The Trustees were in agreement with this dissatisfaction. Caldwell resigned from the presidency in 1885, and J. Ryland Kendrick, another Baptist minister on the Board of Trustees, served as acting president until James Monroe Taylor was appointed president in 1886. Caldwell died in 1889. Although he was not an entirely successful president, the construction of the Vassar Brothers Laboratory, an up-to-date chemistry laboratory, is credited under his leadership.

“Vassar College and its Eight Presidents, 1861–1986: An exhibition prepared to honor Frances D. Fergusson on the occasion of her inauguration as the ninth president of Vassar College.” October 11, 1986.